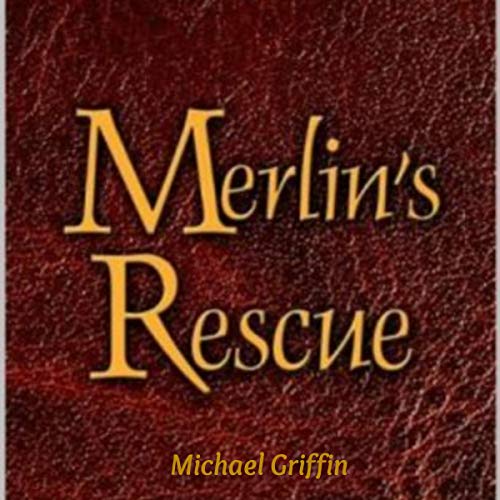 By: Michael Griffin
Narrated by: Joseph M. Brugh
Try for $0.00

The action takes place in AD 600, when a battle ensues between the good (including Merlin) and the dark side including Raath, the daemon king, and Morovan. Merlin, Annalease, and Belka, the chief of the witches, are captured and imprisoned in Morovan's castle, and others from the good side set out to rescue them.

What listeners say about Merlin's Rescue

I could not continue listening

Terrible audio. Sounded like it was recorded in the 1970's on an old tape recorder. The performance of the reader was child like, changing his voice tone to many times, it was distracting.

I put 1 star because it wouldn't let me leave none. I dont know if the story's any good, I just couldn't listen to his shit narration. What a waste of money.