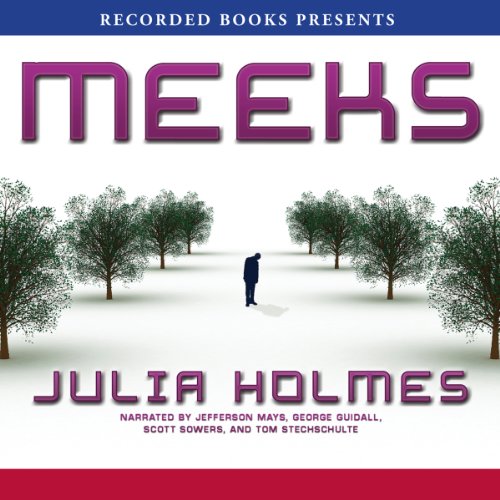 Former Texas resident and current Rolling Stone editor Julia Holmes earned glowing acclaim for this darkly humorous dystopian novel. Ben has just returned from a war waged against a nameless enemy. To avoid being nabbed by police and forced to work in a factory, he’ll need to find a wife. But to do that, he must wear a bachelor’s suit—and the tailor won’t make one for him.

“The novel is a postmodern parable about American passion and paranoia, like The Great Gatsby as told by Don DeLillo." ( New York Observer)