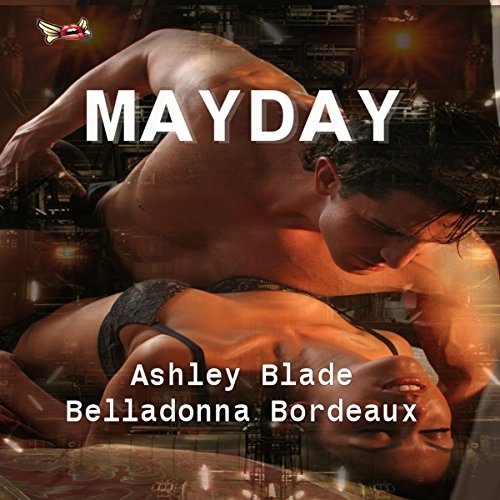 By: Belladonna Bordeaux,Ashley Blade
Narrated by: Blake Richard
Try for $0.00

She's coming to his rescue. He's about to rock her world.

Captain Avawain Morro understands one thing about earthlings - they are new to deep space travel and about as backward as they can be when it comes to intergalactic customs. When she's ordered to rescue the crew of a space station, she's surprised to discover the commander of the mission is as hot as hell and sends her mating hormones into the stratosphere.

Commander Christian Anderson needs a woman. Years of being stuck in space have made him sex-crazed. What he wasn't prepared for was his first meeting with an alien species. The Deltains are famous for their fix-ships. Their competitive culture was not something he counted on. She's hot and he's at "go" from word one.

He'll break down her defenses. He'll make her so hot for him she's mindless. He'll do whatever it takes to get her to submit.

What listeners say about Mayday