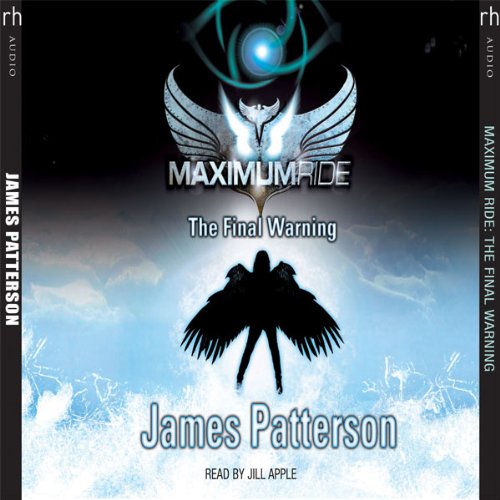 By: James Patterson
Narrated by: Jill Apple
Try for $0.00

Max, Fang, Iggy, Nudge, Gazzy, and Angel are six extraordinary kids created by the crazed Uber Director in a twisted laboratory experiment that left them with the ability to fly. They are back for another wild adventure as they try to save the world...and themselves.

The Uber-Director sees the group of friends as his opportunity to become a billionaire. He seizes his chance to cash in by planning a worldwide auction, with the children being offered to the highest bidder. But first his mutant army must track them down and capture them - which won't be easy.

Meanwhile, in hiding from their predators, all six wake one evening to find they are being given an important mission: to save the world from global warming. Led by heroine Max, their task takes them in a fast-paced, high-speed chase across the world to the South Pole. But, as ever, danger is never far away.

What listeners say about Maximum Ride