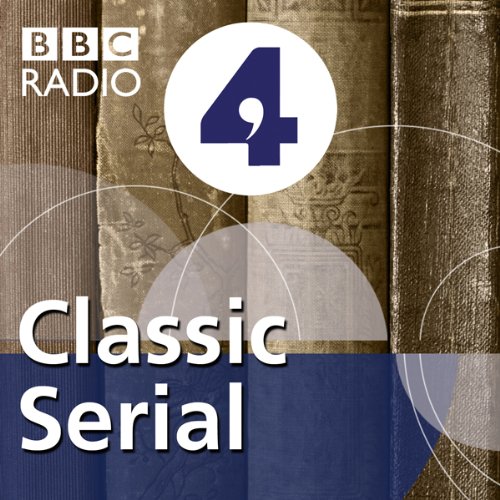 Joseph Millson reads Alfred Lord Tennyson's 1855 dark and lyrical poem 'Maud' in celebration of the 200th anniversary of the poet's birth in 2009. Originally broadcast on BBC Radio 4 in the 'Classic Serial' slot on 26 July 2009 and repeated on 1 August 2009.

A disturbed young man roams the windswept hills, haunted by his father's suicide and his mother's early death. He blames his father's old friend, the lord of the Hall, for his ruin. The young man was betrothed to Maud, the lord's daughter, when they were children, but she and her family left the area after the suicide. But now there are workmen up at the Hall - Maud has come home.

One of the earliest films ever made...

I have read it many times and listened to this recording more than once. A series of linked poems that tell a dark and beautiful, novelistic story. Repetitious, yes. Alliterative and musical, yes. Full of forest and garden, a rivulet running down a high hill overlooking the sea. As he aged, T, like the Ancient Mariner himself, would recite the entirety of Maud where dinners and dances and gatherings occurred, whenever it was requested. Apparently, sometimes when it was not asked for, he'd recite it anyway, wanting to entertain everyone wirh his theatre of a poem: sentimental, silly with Love, dripping with Death, outlandish and Sublime.

sorry was too melodramatic for my taste. nothing wrong with performance. I just wish I could deck the narrator. his performance was just that solid, really sold it.

This is a lovely piece of voice acting which I shall listen to again and again.

Tennyson's sombre poem is adapted into an intensely-felt monologue - intimate, painfully immediate, but suddenly irradiated by ecstatic love lyrics in Tennyson's finest vein. Joseph Millson gives the best possible account of this dark and painful work. Even writing about it makes me want to listen again at once.