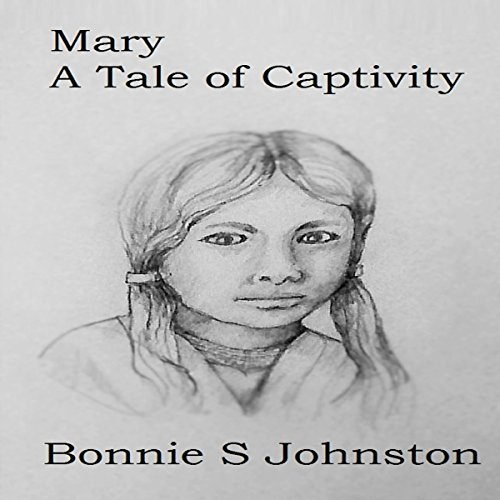 Mary: A Tale of Captivity is a short story about Mary Mallow Heavener who was taken captive by an Indian war party in 1758. A blend of fact and fiction, the story describes the massacre at Fort Seybert, Mary's life in an Indian village, and her eventual escape and return home. Mary lived from 1749 to about 1804, married and left numerous descendants. Her mother and four siblings were also captured but only one returned home. The historical fiction novel The Dark Side of the Mountain describes the massacre and the journey of her captured mother Anna Margaretha Mallow, who lost three children during that time.