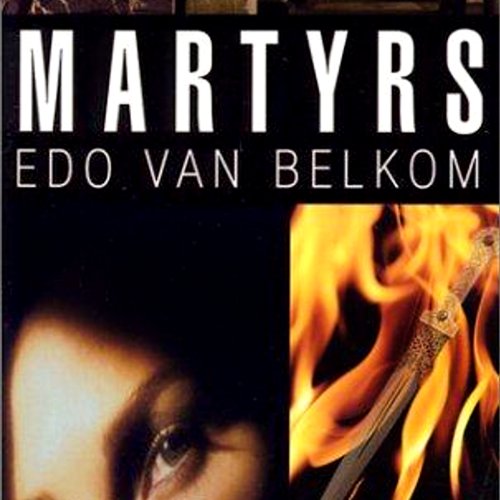 By: Edo Van Belkom
Narrated by: Jean Brassard
Try for $0.00

Two hundred and fifty years ago, French Jesuits erected a mission deep in the uncharted Canadian wilderness, till they were brutally murdered by a band of renegade Iroquois.Or so the legends say. Today Ste-Claire College stands near the legendary massacre site, the mission's memory now more folklore than fact. Then Ste-Claire professor Karl Desbiens, who's soon to be a Jesuit priest himself, sets off to locate the mission ruins along with a group of eager college students. But after ten days of searching, they find nothing...until an old world evil is uncovered. And now it's been unleashed...now the nightmare will commence.

But with his own inner demons to struggle with, and his own crisis of faith to overcome, Karl Desbiens is an unlikely hero. Nevertheless, it's up to him to battle the evil that has invaded Ste-Claire College. As a nightmare of madness and malevolent horror explodes throughout the campus, Karl Desbiens must combat this ancient evil, and battle the very powers of hell.

What listeners say about Martyrs