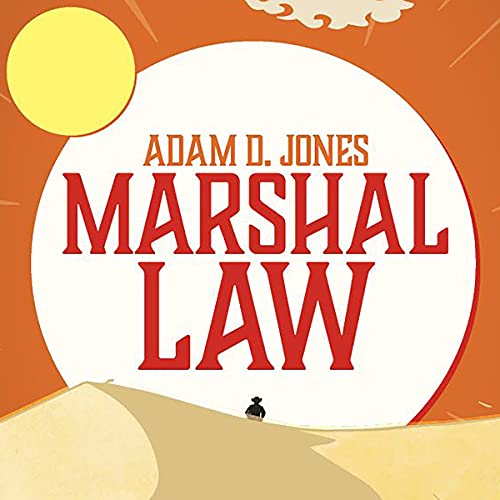 From the creator of The Lost Legends, an epic tale of three renegades trapped in a hopeless war and the ancient secret that will help them change the world!

When an unjust war arrives on his doorstep, a retired gunslinger named Marshal decides it's time to fight again. Marshal vows to stop the Republic's war and joins up with a ragtag resistance group known as the Corsairs, but the rebellion is powerless against the Republic and their unstoppable sandships.

Marshal finds help from an unlikely pair: a woman named Dawn, a turncoat scientist willing to expose the Republic's secrets, and a boy named Raine, a frontier youth who holds the secret to unlocking a powerful, ancient mystery.

But their efforts attract the attention of the Republic's fanatical leader, a shrouded figure known only as The Sovereign. As war looms over the frontier, Marshal, Dawn, and Raine make a desperate stand against the Sovereign and his wicked machines.

Fans of Stephen King's The Dark Tower series and Brandon Sanderson's Alloy of Law will enjoy getting lost in this steampunk fantasy adventure.

What listeners say about Marshal Law