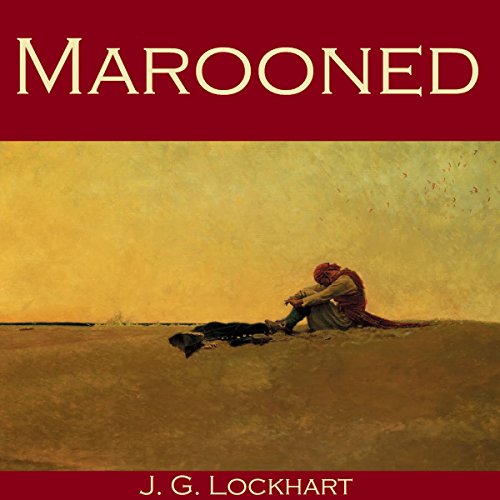 The extraordinary story of Robert Jeffrey who was press-ganged into the Royal Navy in 1808 at the age of 18. On his first voyage on board the Recruit under the strict Captain Lake, Jeffrey gave in to temptation and stole a sip of rum. For this he was clapped in irons for two days and then given two dozen lashes. A few days later however, he drank two quarts of spruce beer belonging to the midshipmen. For this repeat misdemeanor, Captain Lake ordered him to be put ashore on a barren rock on the outskirts of the Leeward Islands. The story of Jeffrey's experience and subsequent escape from the island is one of the most fascinating true adventure stories of the 19th century.

What listeners say about Marooned