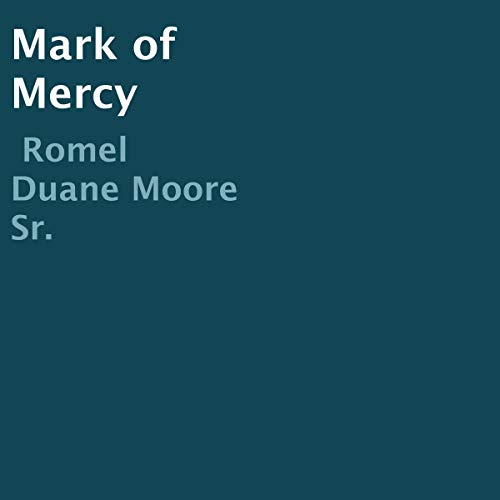 As the stories of the Bible are read in awe, God’s hand of mercy often goes unnoticed within the context of the phenomenal.

One of those instances can be found when observing the life of Cain.

He was the firstborn son, the first procreated human being of the first man and woman of time, Adam and Eve.

Remarkable as that is, he is most infamously known for being the first murderer on Earth.

Cain’s jealousy led to rebellion which led to a violent act that ended the life of his brother, Abel.

The unfolding drama put an unsettling mark on him in our minds, but where sin abounds, grace much more abounds.

Cain certainly deserved God’s judgment, but Cain was not immediately struck down just as he had done so to his brother.

Instead, God placed a mark on Cain to warn all who crossed his path that God himself would avenge his death seven-fold should anyone attempt to kill him.

The very first son of man got to learn firsthand of our father's unconditional love.

Our creator won't leave us in our sin. No matter how many times we ignore his call or rebel against his loving-kindness, he will not give up on us.

He desires not for us to die in our sins.

God takes the foolishness of this world to confound the wise.

His mercies are anew daily.