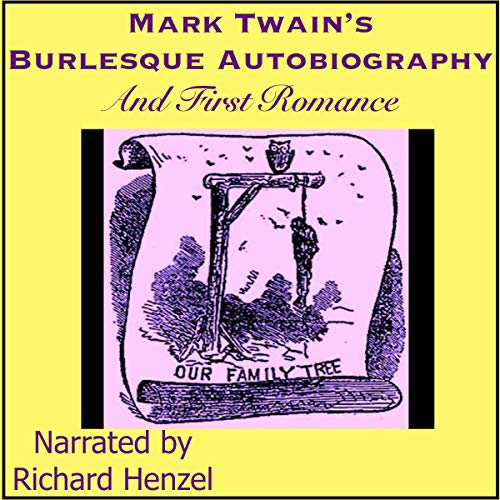 Following on the success of his first published novel, The Innocents Abroad, Mark Twain (Samuel L. Clemens) published two short stories. With his farcical "burlesque autobiography", he describes a series of disreputable characters all of whom he claims were his ancestors. The second story, A Medieval First Romance, satirizes romance novels with a yarn about the cross-dressing daughter of a duke who thanks to her disguise is in line to inherit male privilege. Also included in the first printing was a series of political cartoons by Henry Louis Stephens lampooning The Erie Railroad Wars scandal of the 1860s when unscrupulous American financiers and a bribed judge gained control of the Erie Railway Company. Preface and notes by Richard Henzel provide background and an introduction to the stories.