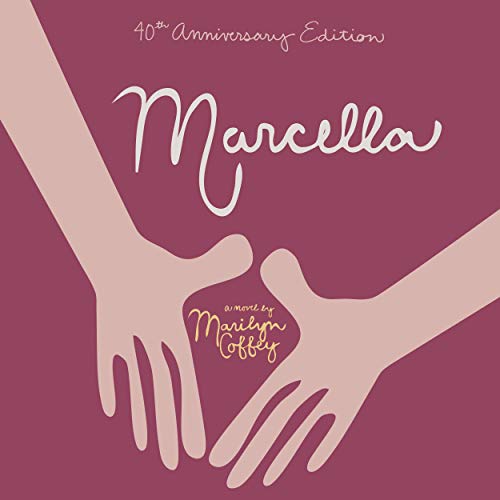 By: Marilyn Coffey
Narrated by: Carolyn Eve
Try for $0.00

Marcella has stumbled into puberty. She’s grown too old to play with toys but is still too young for boys. Songs, Christianity, and curiosity at her changing body fill her time. She practices the piano, talks to her God and, alone in her bedroom, she explores.

"At first she didn't allow it very often, only once every two or three nights, but gradually she let herself...oh, every night, after she'd said her prayers."

Then she finds out there's a name for what she does, that it's a bad thing to do, and that God prohibits it, even though it feels so delightful....

Marcella is the candid and unrestrained story of a school girl and her emotions, of the war of an innocent morality with a grown-up sexuality, plus all the bewilderment of dread, inexperience, and shame she experiences as she battles her way into womanhood.

Marcella bears the distinction of having been the first novel written in English with female auto-eroticism as its main theme. This new edition celebrates the 40th anniversary of the book's publication.

“We are beginning to speak of subjects we have been taught are unspeakable. This book is an important part of the truth telling by and for women." (Gloria Steinem)

The New York Times also reviewed the book at its original publication and said "Coffey skillfully weaves together the religious, sexual, and musical themes that comprise the trinity of Marcella's obsession."

What listeners say about Marcella

Narration was great. I just feel like the book ended sort of abruptly. Overall not bad though.