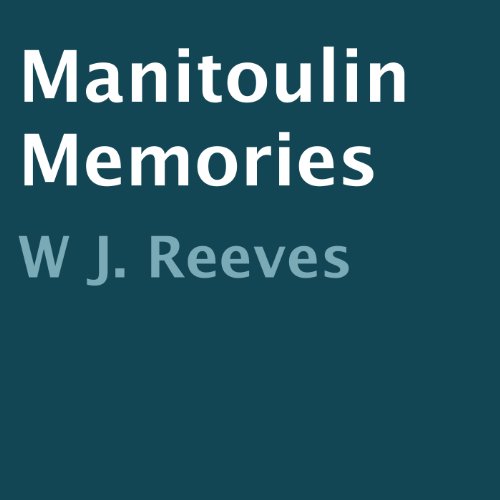 Manitoulin Memories is a collection of coming-of-age stories set in Canada in the 1950s. They are about a man who's recalling his father and take place in Manitoulin Island, Ontario, Canada, which is now dead, consumed by civilization. After WW II, tourists came to the island from the States for a summer getaway. Manitoulin Memories deals with those who came and what they found and how they ended up; it makes use of a middle-aged man who returns to the Manitoulin to see how it is and to learn who he was when he lived there. Manitoulin Island is the largest freshwater island in the world which, as a fact, shrinks in significance the more you think about it. On a map, the Manitoulin is a blob of land dividing the southern half of Lake Huron from its North Channel.

What listeners say about Manitoulin Memories