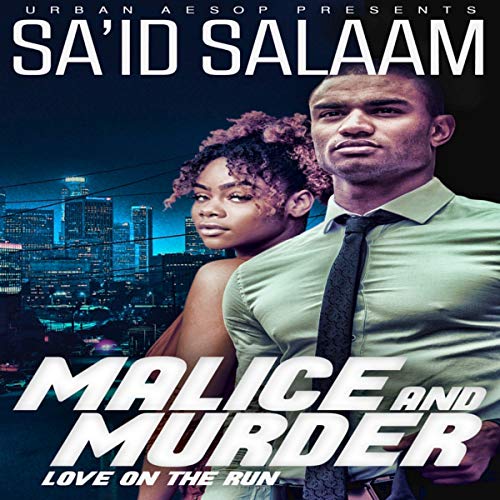 Narcotics Detective Carl Malease earned the nickname of Malice because of his relentless drive on the job. Motivated by walking in his legendary father's footsteps drives him to make the biggest bust in New York city. The problem with that is he is the lone good apple in a bushel of bad ones.

His ambition and integrity put him at odds not only with his crooked supervisor but his entire unit. A miscalculation gives them the fuel they need to burn his stellar career to the ground. It also puts him in the cross hairs of the most dangerous mobster in the city.

Attorney Alicia Murdock is the pretty and ambitious defense attorney. All she handles were the vicious murder cases and had yet to lose a single case. Her courtroom tenaciousness earned her the moniker of, "Murder Murdock".

Fate cast the two adversaries into an unlikely collaboration. There was bad blood between the two from a courtroom defeat of one of Malice's cases but now he needs her in not only the fight to clear his name, but to stay alive.

What listeners say about Malice and Murder

What a thrill ride! Great characters and nonstop action make this an intense, if short, read.
Greg Wells does a great job of making it all come to life.
I won this audiobook in a in a giveaway!