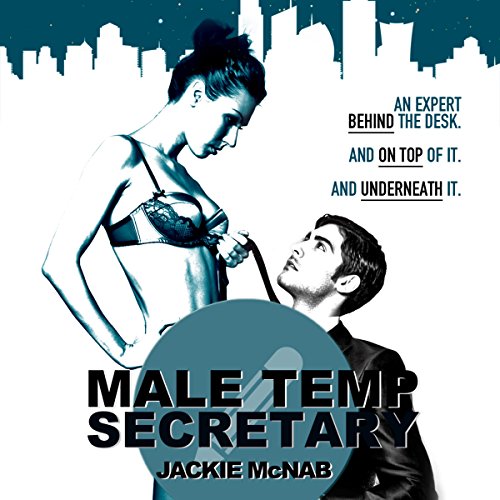 Josh has just found out that his ex-girlfriend ran up a $50,000 balance on his credit card and he has no way of paying it off.

Jobless and almost broke he accepts a temp job as an executive secretary where his super-hot female boss gives him a pair of sheer women's panties to wear, and nothing else.

He spends the morning mortified to be greeting hot dudes who can't keep their eyes off him, especially since he's sitting in the reception area just wearing sheer panties. But throughout the course of the day he gets more and more excited by the whole situation, which culminates with a secret meeting and his super sexy boss's big, hard surprise!