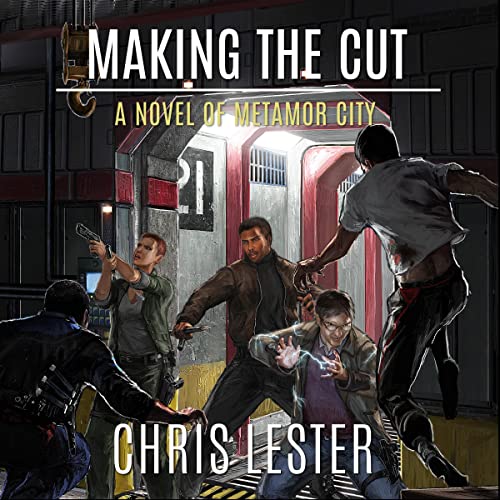 In the Psi Collective, belonging has its price...

All Daniel Sharabi wanted was a family of his own. Born into a collectivist society of telepaths, he grew up believing that he and his lover Rebecca would form a new breeding cell, helping to raise the next generation of their people. But when Daniel reaches adulthood, he learns that his psychic talents are mediocre at best. He soon finds himself marginalized by the society he dedicated his life to.

All Brian Sommers wanted was to raise his family in peace. After five years in the Empire's elite Psi Ops Division, he and his polyamorous partners were ready to settle down as a breeding cell. But when an old enemy threatens the security of the Collective, Brian is drawn back into a world of espionage, paranoia, and covert action.

Now these two men, longtime friends divided by Collective politics, become entangled in a web of lies and deadly secrets. Both will risk everything to prove their worth to the community they love - and neither will emerge unchanged.

What listeners say about Making the Cut

Great World and Character building, Engaging story ark(s)! My first read of this version [Glad I did] Looking forward to future works in this universe.