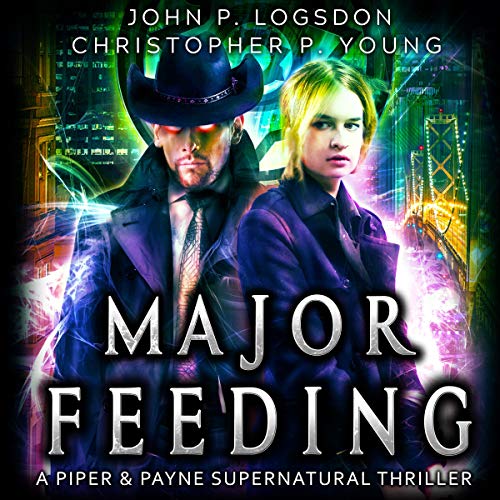 Sometimes you just need to blow things up...

Keller wants to take over the Netherworld PPD. After decades of waiting, he's finally weakened the precinct enough to take his shot. Now is the time to strike.

It'll take everything the PPD has to stand their ground and stop him. But sometimes numbers just aren't enough. They've been depleted pretty badly. Worse, there are far more rookies than veterans at this point. Even more fun, Reaper's beloved turtle, Agnes, has ended up in a bit of a pickle, which is only slightly better than becoming the main ingredient in a bowl of soup. She's trapped in the PPD building with Keller and his goons.

Piper & Payne have to find a way to get into that building, save Agnes, and destroy Keller's plans.

If they fail, Keller will finish what Temperance started...taking over the Netherworld.

Do Piper & Payne have what it takes to save the precinct a second time?