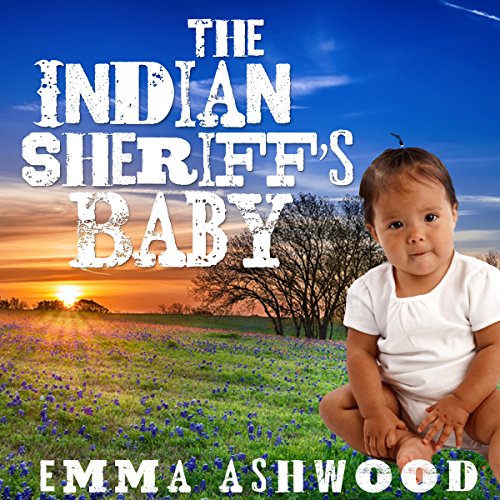 By: Emma Ashwood
Narrated by: Youlanda Burnett
Free with a 30-day trial

When Isabelle Bishop is forced to marry a much older man at the demand of her father, she takes matters into her own hands to escape. She runs away to Nevada to be a mother to a child she has never met. Before he became Sheriff of Rock Creek, Louis "Chayton" Dreyfus had to deal with prejudice and judgment on a daily basis, simply because he was different. He finally proves himself to the entire town and the judgmental stares were replaced with friendly smiles.

Nine months after the tragic death of his beloved wife, Louis still mourns her death, and has a difficult time raising his daughter, Maska, on his own. He makes a bold move by placing an ad for a mother for Maska in the famous Matrimony Times and Isabelle Bishop enters his life.

When a dreadful fire destroys Chayton's house, he badly injures his face, leaving Isabelle in the dark about his physical appearance. If beauty is only skin deep, will the secret that Chayton had kept from Isabelle break them apart?

Or will Isabelle see past his physical appearance and love him for who he is on the inside, rather than what he looks like on the outside? And can Isabelle give his daughter the love and care she desperately needs?

A wonderful clean and wholesome story from Emma Ashwood, with suspense and romantic interest that will keep her avid fans enthralled until the revelations come in a surprising finale.