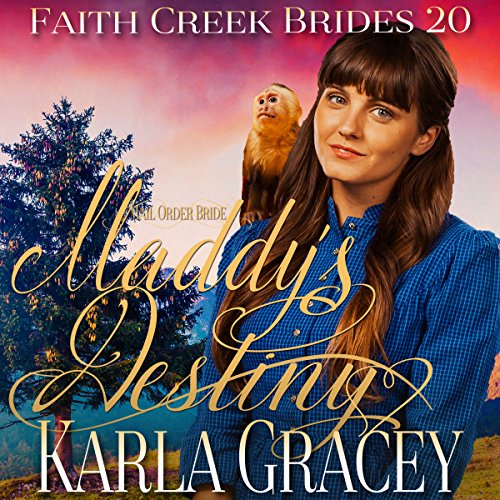 Maddy Bryant lost her parents when she was only eight years old. She has been pushed from pillar to post ever since but finally found a stable position in the Kendall's Cambridge town house as a maid. But her place becomes untenable when a new cook and butler are appointed. Too proud to ask her friends for help, she tries to take matters into her own hands. An unexpected find on a train changes everything, but is destiny merely taking matters into her own hands?

Ooh! I loved the ending!! I don’t think I’ve ever read a book with a monkey in it before! I’m guessing this one was as audacious as the one in Night at the Museum movie! The narration was great except for the Russian accent! Lol! That’s definitely a difficult one!! I love how this one is so connected to Rose’s Destiny!

All the books in this series are fantastic. The stories are different, short, and entertaining. The narrator, Alan Taylor, is as always fantastic in bringing this book to life.