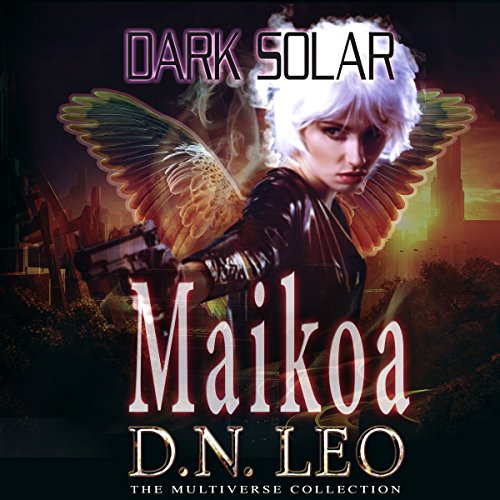 When a fairytale ends up in a bloodbath, virtue rises.

Dinah isn't just a private investigator, she solves unthinkable mysteries in the multiverse, and has never lost a case until her best friend becomes a victim in a series of mass murders. Someone is toying with the human race and sending threats across the cosmos.

Arik, an Oxford professor in mythology, holds the key to several secrets in the multiverse. When Dinah travels to Earth to seek help from him, they discover one of the secrets he knows could make him the next victim.

As the danger increases, so does their mutual attraction. But fate might have something else in store for them in a twist of a fairytale.

Novels in the Multiverse Collection

A Shade of Mind - Complete