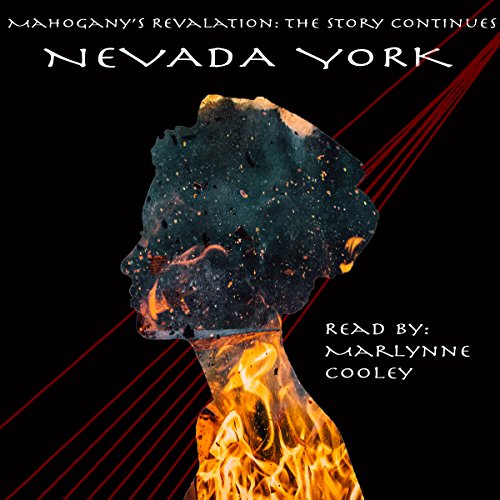 By: Nevada York
Narrated by: Marlynne Cooley
Try for $0.00

As she battles her own personal demons, Mahogany is forced to prove her deepest convictions to herself and friends - convictions that will ultimately cause a domino effect and transform the lives of those around her. Living in a world surrounded by turmoil and conflict, Mahogany Fox begins a quest for the truth.

Enter the arrival of the Last Days, when a raging global ideological war is driving the entire world to its knees. While the United States wrestles with the ever-present threat of terrorism, a lurking deception patiently waits to seduce the hearts of all mankind. During Mahogany's spiritual journey, friendships will be tested, lovers are pushed past their limits, and prophecies contested by society and government alike.

What listeners say about Mahogany's Revelation