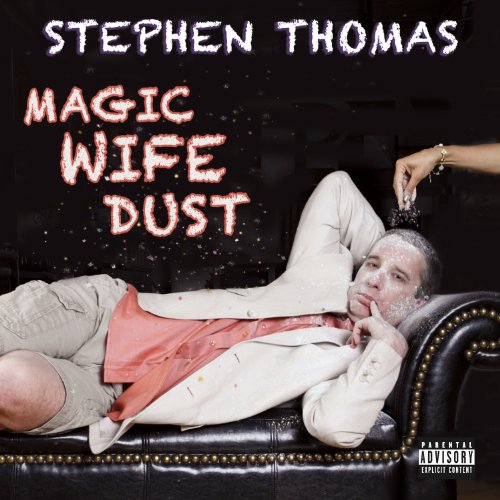 Stephen Thomas has delighted audiences literally across the globe with his honest and pointed material for nearly two decades. The only back-to-back champion of The World Series of Comedy, he has appeared on multiple television shows both in the United States and abroad, and his "Here's the Thing" sports humor commentary is heard by 2.2 million listeners weekdays on The Nick Bonsanto Radio Show. Stephen has made a dozen trips overseas for the military, including numerous times in Afghanistan and Iraq. He's performed in 68 countries across 6 continents, and all 50 US States. He'll also be shooting his HBO Comedy special shortly, as soon as he convinces HBO to give him a contract for a special.