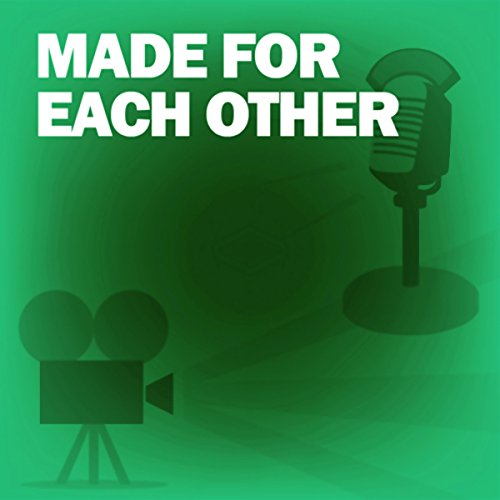 Made for Each Other

By: Lux Radio Theatre
Narrated by: James Stewart
Try for $0.00

This radio dramatization of the classic movie, which also starred James Stewart, originally aired on December 17, 1945.

What listeners say about Made for Each Other

Loved every minute. Reminded me of the radio days. Just pure fun.
I have downloaded several just to enjoy with my husband.
Please add more. 👏👏👏👏👏