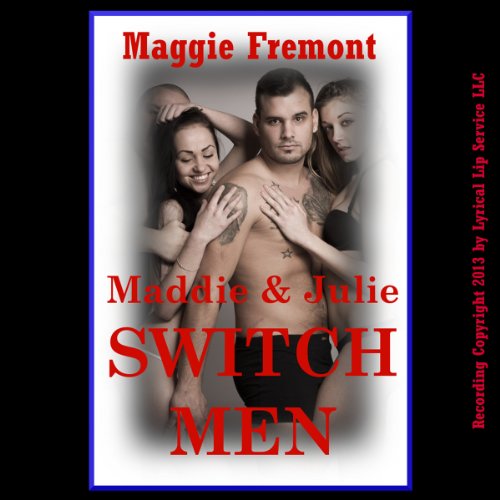 Maddie and Julie are best friends, and they've been more than just a little open about the way they really want their husbands to unwind. So, when the annual joint vacation comes up, they decide they're going to do something about it. They leave the campsite for the lake in bikinis, but by the time their men show up, they don't have a stich of clothing on. The boys don't know what hit them when they see their wives making out naked in the water. That's nothing compared to what comes next, though. When the men get out of the water, the wives decide to warm them up. The only thing is…they each head for the other one's husband!

Warning: This audiobook contains very explicit descriptions of sexual activity during a wife swap sex encounter. It includes public sex, group sex, lesbian sex, rough sex, and first lesbian sex. It is intended for mature readers who will not be offended by graphic depictions of sex acts between consenting adults.