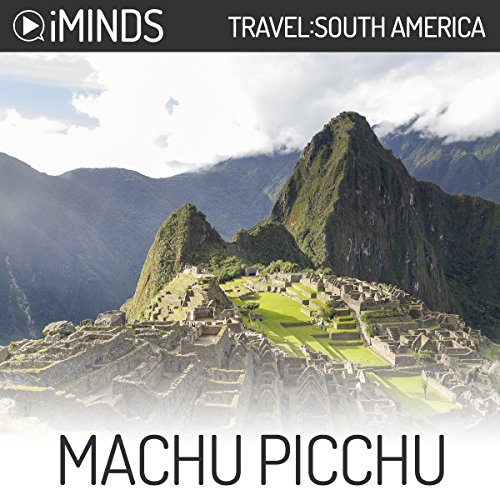 By: iMinds
Narrated by: Joel Richards
Listen free with Plus trial

Learn about the history of Machu Picchu in South America with iMinds Travel's insightful fast knowledge series. Hidden for centuries in the vast Peruvian jungle lies the ancient city of Machu Picchu. It is one of the finest examples of Incan architecture on the continent, preserved and unplundered by the Spanish when they invaded in the sixteenth century. It eluded the Spanish and although it has long been rediscovered, its essence is still shrouded in mystery.

In 1911, USA historian Hiram Bingham set out in search of Vilcabamba, a lost city that was the last refuge of the Inca people before they capitulated to the Spanish. Instead, he stumbled across the Machu Picchu site. He believed that he had found the city he was after but what he had actually stumbled upon has turned out to be a much more celebrated and significant archaeological site.

What listeners say about Machu Picchu

Too short but interesting, would like to hear more about the history of the site.and secret valley