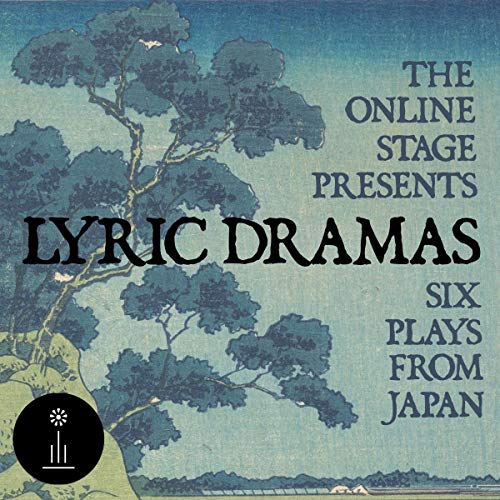 These six plays are Japanese classics from the 14th century and are presented in the order of a traditional Nō programme. Nō, the Japanese word for "skill", is a form of Japanese musical drama that originated in the eighth century, and is the oldest major theatre art that still survives today. Alongside Nō plays were kyōgen plays, which were short works typically inserted as a comedic interlude of sorts between the more classical Nō performances. The two types of plays are part of Nōgaku theatre, which was inscribed in 2008 by UNESCO on the List of Masterpieces of the Oral and Intangible Heritage of Humanity.

Four of the plays (Robe of Feathers, The Death-Stone, Life Is a Dream, Nakamitsu) are Nō plays selected from the Nou-No-Utahi. The remaining two (Ribs and Skin, Abstraction) are kyōgen plays from the Nou Kiyau-Gen ("Comic Interludes of the Lyric Dramas", or literally rendered, "Folies Dramatiques").

1. Robe of Feathers - A Fisherman finds a beautiful robe of feathers on a pine tree, and discovers it belongs to a Fairy.
2. The Death Stone - A Priest decides to rest in the shadow of a stone after a long pilgrimage, when a Spirit emerges with a warning.
3. Ribs and Skin (kyōgen) - A rector resigns the benefice of his duties to an idiotic curate. Hilarity ensues.
4. Life is a Dream - Rosei, a pilgrim, travels to Mount Yauhi, where he learns the Emperor has relinquished his throne in his favour.
5. Abstraction (kyōgen) - A husband asks his servant to assist him in covering up an affair, as his wife has caught scent of his misdemeanours. Hilarity ensues.
6. Nakamitsu - Nakamitsu is ordered by Mitsunaka to kill Mitsunaka's untalented son, the young lord Bijiyau.

What listeners say about Lyric Dramas - Six Plays from Japan

Who should I be angry at?

I can't be angry at the original writer.
The translator's love of cod Shakespeare and Jeeves and Wooster?
The actors trying their best?
Or ultimately me for having hope that things would get better?
I tutted 3 times in the first 10min, I should of walked away.