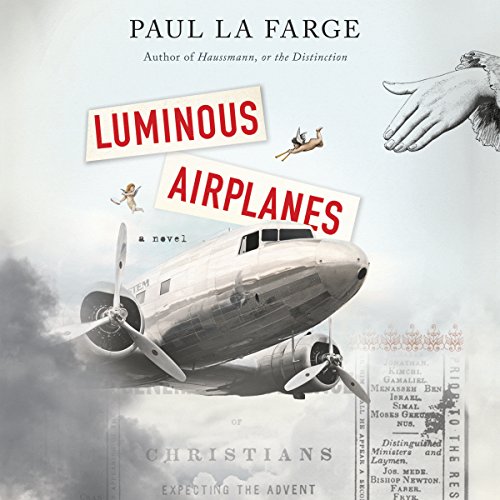 In September 2000, a young programmer comes home from a desert festival to learn that his grandfather has died and that he has to return to Thebes - a town which is so isolated that its inhabitants have their own language - in order to clean out the house where his family lived for five generations. While he’s there, he runs into Yesim, a Turkish American woman whom he loved as a child, and begins a romance in which past and present are dangerously confused. At the same time, he remembers San Francisco in the wild years of the internet boom, and mourns the loss of Swan, a madman who may have been the only person to understand what was happening to the city, and to the world.

“An open-ended, postmodern fable.” ( Kirkus Reviews)
“La Farge spins his tale with the grace of an acrobat.” ( Publishers Weekly)