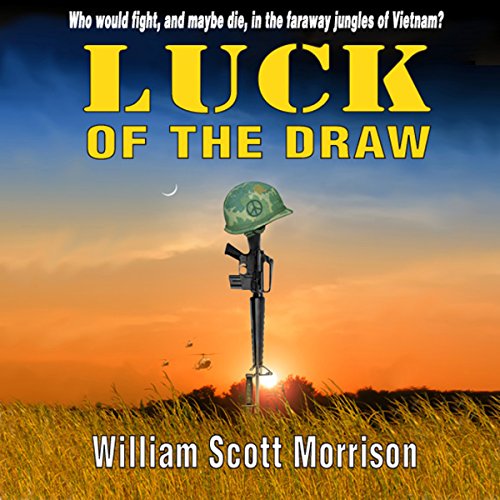 Luck of the Draw

From the baseball playgrounds of Little League in the conservative 50s, through the Summer of Love and the radical 60s, to the last days of the Vietnam War, Luck of the Draw is the story of four idealistic boomers coming of age while looking for love and trying to change the world. Theirs is the story of what it was like to be young during that turbulent time of Cold War paranoia, political assassinations, the fight for civil rights, counter-culture hippies, the sexual revolution, women's liberation, military conscription, televised war, massive anti-war protests, and of course, sex and drugs and the greatest rock 'n' roll.

Luck of the Draw is a companion novel to The Energy Caper, or Nixon in the Sky with Diamonds, in which the same characters live and love in an alternate universe where there was no Vietnam War, the Kennedys and Martin Luther King were not killed, and find themselves helping a "good" Richard Nixon in his fight to make America energy independent.

What listeners say about Luck of the Draw