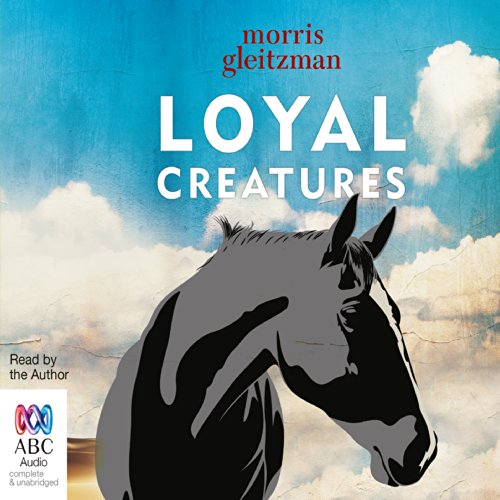 Like many of his mates from the bush, Frank Ballantyne is keen to join the grand adventure and do his bit.

Specially as a chestfull of medals might impress the currently unimpressed parents of his childhood sweetheart. So Frank ups his age and volunteers with his horse, Daisy...and his dad. In the deserts of Egypt and Palestine he experiences all the adventure he ever wanted, and a few things he wasn't expecting. Heartbreak, love, and the chance to make the most important choice of his life.

From Gallipoli to the famous charge at Beersheba, through to the end of the war and its unforgettable aftermath, Frank's story grows out of some key moments in Australia's history.

They were loyal creatures, the men and horses of the Australian Light Horse, but war doesn't always pay heed to loyalty. This is the powerful story of a young man's journey towards his own kind of bravery.

"Tender and terrible; beautiful, brave and brutal, Morris Gleitzman has written a most remarkable story of men and horses in war, uncompromising and unflinching in its portrayal of the agonies of the First World War for men and horses alike. Sparely and supremely well written, this is quite simply one of very best novels I have read." (Michael Morpurgo, author)

What listeners say about Loyal Creatures