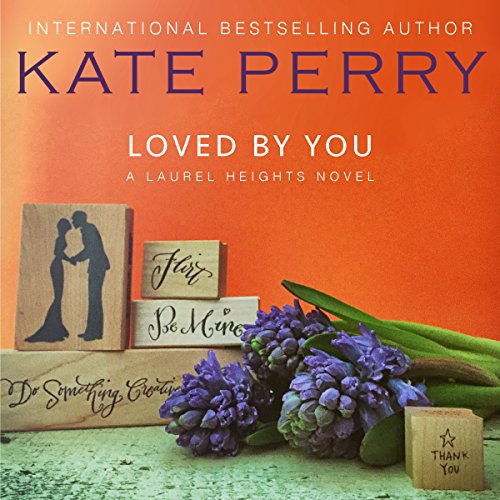 It's time for Karma Taylor to ante up. When her mom raises the stakes, KT has no choice but to prove that she's living up to her potential. To her mom, that means performing in the upcoming concert, but KT would rather run naked through Golden Gate Park than expose herself on stage.

Chance Nolan, world traveler and all-around gypsy, offers KT a solution: distract her mom by faking an engagement - to him. KT would be doing him a favor, too, so he can shake the overzealous blonde who won't take no for an answer. Only pretending to be in a relationship feels very real, and Chance wonders if he hasn't been searching for KT all along. He just has to convince her he's so much more than a decoy fiancé.

Another heroine with no backbone

The love story is lukewarm. Although the hero is a good guy, the heroine just rolls over and gives up then runs away because that's just the way she is. Yes she does overcome her shortcoming - a one time deal then will revert back to her old self - but just not enough to salvage the story. At least the back story with the sister and the sister was more interesting than the heroine.

Xe sands did a good job I think, I still think she delivers the male voices very well. I think she's the only reason I finished the book. Glad the book was free and audio was only 1.99. Unfortunately I can't get my time and effort back.

This is a well written story . I've always enjoyed her books and had forgotten what a good story teller she is. The audible version enhanced my experience. Definitely worth your time.

Everyone talks in a bedroom voice through the entire book. Gag me.
The story also sucks