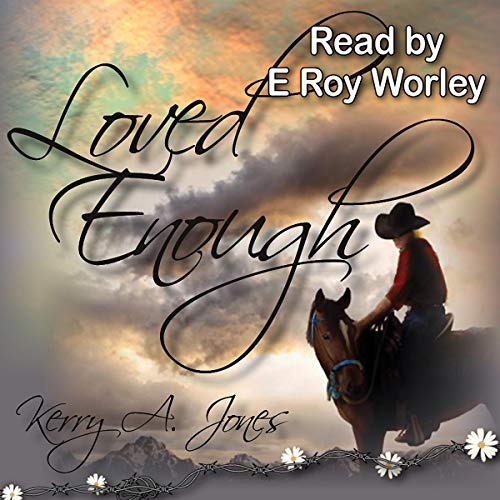 Can a long-ago love be rekindled?

When a flash flood carries Megan Landers to Evan Holloway's remote cowboy hideaway, they have one chance to find out.

Meg Landers had crossed Evan Holloway's mind a time or two, but never had he expected a flash flood in the middle of nowhere to land her right back at his boots. She'd left him behind in the dust once and probably would again if she could find her way out of the treacherous wilderness without him. One look into her familiar green eyes, and darn if he wasn't going to turn staying stranded into an art form.

When Megan left her family's ranch, she'd also left the memory of a certain skirt-chasing rodeo golden boy far behind. Her plan was an impromptu family visit before her career carried her across the globe. Instead she found herself at Evan's hideaway in the bottom of Abduction Canyon. Trouble was, it would take more than the heated connection between them to convince her he wasn't the scoundrel she remembered. And that maybe, just maybe, he never had been.

What listeners say about Loved Enough

only a couple things that were a little outlandish. kinda makes me consider an Oregon man now.