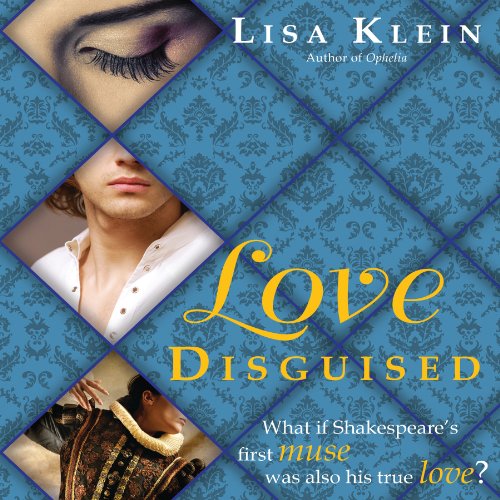 Will Shakespeare is about to meet the girl who will change his life forever. After a mixed-up courtship with the Hathaway sisters ends badly, Will jumps at the chance to go to London, where he can pursue his dream of becoming an actor. There, Will meets the unusually tall (and strong) Meg who has earned the nickname "Long Meg" for her height. She's also fleeing her own past as an orphan turned thief. Disguised as "Mack", Meg was once a member of a band of boy thieves who betrayed her. When Will is robbed by those same villains, Meg disguises herself as "Mack" again - telling Will that Mack is her twin brother - in order to help Will recover his money. As Mack, she finds true friendship with Will. But is there more? And who is Meg really fooling with her disguise? What ensues is a tale involving love triangles, mistaken identities, and the pursuit of hapless villains, as Shakespeare becomes a key player in a lively drama that could have sprung from his own pen.

What listeners say about Love Disguised