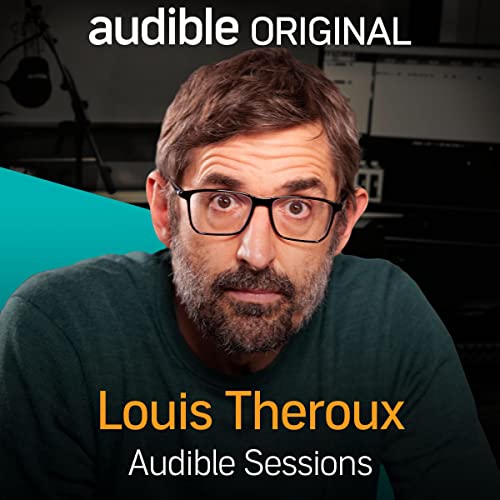 Joining us at Audible is documentary filmmaker, broadcaster and author Louis Theroux.

When COVID hit our shores, Theroux's normal working life had to be abandoned as he could not travel. Instead, he spent some of his time launching a podcast, Grounded, in which he interviews celebrities he's admired, such as Jon Ronson, Michaela Cole and Ruby Wax. He also spent his time drinking, parenting and writing a diary - which later became a book: Theroux The Keyhole.

In this interview, Louis Theroux talks to Holly Newson about the book, wanting to be behind the camera and his own drunk tweeting. Plus, he tells us who are his greatest nemeses.

What listeners say about Louis Theroux

Thoroughly enjoyed listening to Louis' struggles and musings through lock down. It was all reassuringly familiar and refreshingly honest of him to expose his inner trials and tribulations of working parenthood during these 'interesting times'.