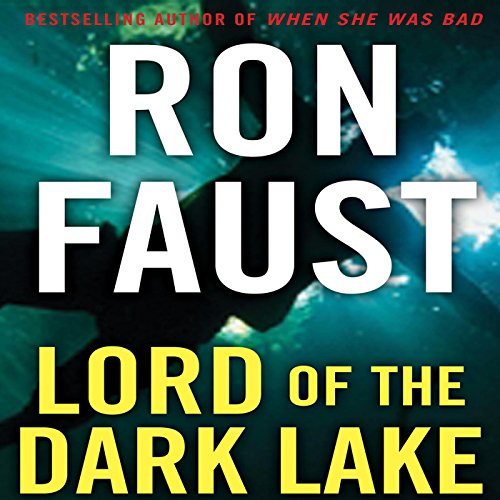 Lord of the Dark Lake

Lord of the Dark Lake

On an isolated Greek island, a young American becomes involved in a deadly and diabolical reenactment of a classic Greek tragedy that culminates in Theseus's underground duel with the Minotaur.

Jay Chandler, an American archaeologist excavating an ancient Greek temple, is surprised to find himself invited to a weeklong party on an exotic island paradise owned by eccentric tycoon Alexander Krisos. The annual event - swarmed with European nobility, Texas oilmen, ballerinas and bullfighters, millionaire politicos in exile, Japanese potentates, artists, and gorgeous models - is the sort of orgiastic party many would kill to attend. But no one really expects murder to become part of the festivities…until it does. From the party's start under the bright Aegean sky to the finale in the island's underworld of dark caves, the guests are pulled to their destinies by a force as powerful as any invoked by the Greek gods - and Chandler must confront a Minotaur as deadly as the mythic one.

"[Faust] is a Homeric storyteller with an eye for the odd character and a fine gift for Spartan description. Recommended for all fiction collections." ( Library Journal)
"Confirming Faust as a novelist to be reckoned with, this intricate omnium-gatherum, told in chiseled prose, seduces the reader with both wit and passion." ( Publishers Weekly)
"A writer of enormous talent, a stylist to admire and a storyteller of great power." (Scott Turow, author of Presumed Innocent)