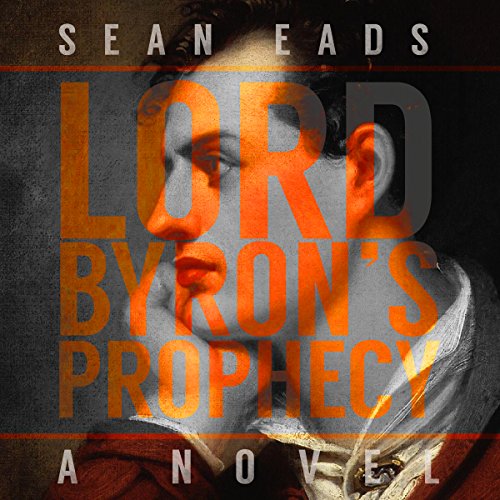 Lord Byron is troubled. Is his new poem a catharsis of self-loathing at being attracted to other men or an incantation that turns him into an incubus that seeks such sins? Or perhaps something much worse: an apocalyptic prophecy.

Present-day Professor Adam Fane is beginning to suffer from what he believes is dementia, which causes him to have the same visions Byron experienced centuries ago. A closeted gay man, Professor Fane interprets these visions to be products of guilt. He's lived for decades with a terrible guilt over the fate of his childhood friend, George, with whom he was in love. His only son, Gordon has grown into more than a passing resemblance of George.

Gordon, a star college basketball player, is unaware of his father's past. His heart belongs to a young English professor named Amber, who is a colleague of his father's. As Gordon pursues a relationship with her, he suddenly starts to experience visions similar to those of Byron, as well as a crawling sensation under his skin that makes him fearful of being touched.

The interlocking stories of three characters leading parallel lives tells a dark tale of impending personal - and perhaps even global - doom, is written by Sean Eads, a stunning new voice in speculative fiction, whose first novel, The Survivors, was a finalist for the Lambda Literary Award.