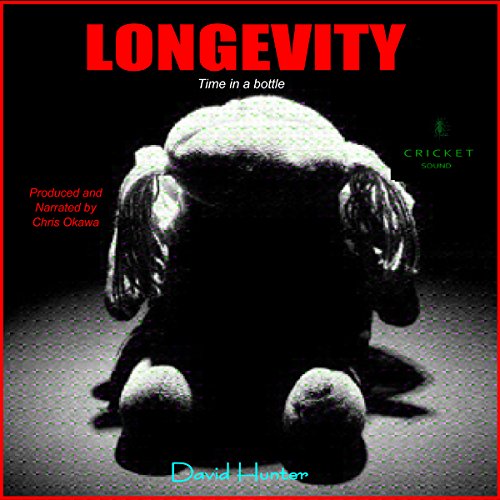 By: David Hunter
Narrated by: Chris Okawa
Try for $0.00

The bone-chilling reality of missing children, including the mayor's three-year-old daughter, grips the small southern town of Barrow. The only hint of their whereabouts hides in the mind of the mayor's preteen son, who believes an unidentified old woman is inexplicably connected to his sister's disappearance. The young man is afraid to tell his parents what he suspects but desperately shares his incredible theory with renowned college professor, Carlton Wyatt. Dr. Wyatt's half-hearted investigation of the young man's claim leads him to a truth that is as ungodly as it is unbelievable.

What listeners say about Longevity