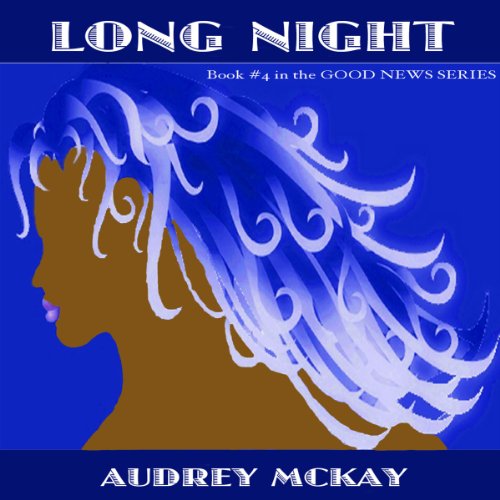 By: Audrey McKay
Narrated by: Helen Cricco
Try for $0.00

Terrence Johnson has experienced a lot during his time on the planet. He's a simple guy and FBI agent trying to make the world a better place. After a lifetime of disappointment he was introduced to God and His unconditional love. He thought that once he accepted God into his life all of his problems would disappear, but he was wrong. They got worse.

After nearly losing his life and then losing the love of a lifetime, he's back to the same place he's always been...alone. He's ready for a change and ready to move on, but not sure how to go about it. God provides help in the way that Terrence needs it most, by surrounding him with love.

Terrence is ready to grow past his hurts and move into the future God has planned for him, but he needs to fight through old issues from his past to do it. He has nothing left but a promise from God that everything he's been through will work together for his good. Will he stick around long enough to see the promise fulfilled?

What listeners say about Long Night

The narration was definitely better than the first 2!!! Please stick with her, she had range and allowed me to enjoy the story.