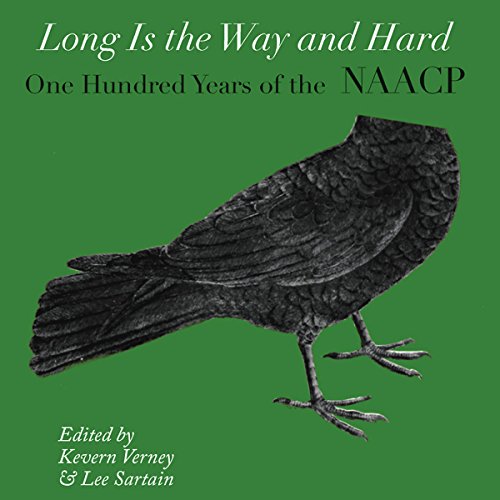 Long Is the Way and Hard

The National Association for the Advancement of Colored People (NAACP) has been the leading and best known African American civil rights organization in the United States. It has played a major, and at times decisive, role in most of the important developments in the 20th century civil rights struggle. Drawing on original and previously unpublished scholarship from leading researchers in the United States, Britain, and Europe, this important collection of 16 original essays offers new and invaluable insights into the work and achievements of the association.

"The essays in Long Is the Way and Hard represent some of the best of the emerging scholarship on the NAACP." ( The Journal of African American History)
"This volume contributes significantly to our understanding of the NAACP's history." ( Journal of Southern History)

What listeners say about Long Is the Way and Hard