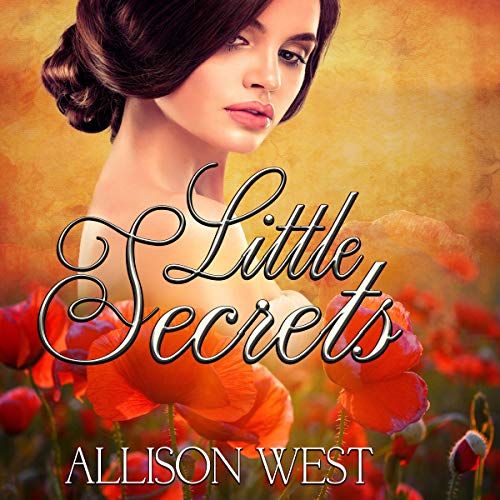 By: Alta Hensley,Allison West
Narrated by: Beatrice Pendergast
Try for $0.00

Philip Hartley runs an elite finishing school, Ashby Chateau, which turns young women into perfectly submissive little ones. He has been zealous about discretion, ensuring that only those worthy and with a recommendation have the chance to become part of this world.

When Charley Lockwood, a journalist for the local newspaper, begins snooping around the chateau, he catches a glimpse of a young woman in a dress far too scandalous to be legal. Curiosity and arousal strike him like an arrow, making him desperately keen to know more about the girl in the yellow dress.

Eliza Stead was brought to the Ashby Chateau by her betrothed, who wanted to teach her to submit and become his little wife. However, his visits to her grow ever more infrequent, and she suspects his interest in her is waning; a fact which is soon confirmed. Due to her desire to continue her education rather than be forced to return home unwed, she must find a papa who loves her and is willing to pay her tuition and marry her.

Will Charley's desire for the truth ruin Little Eliza's life at the Ashby? Can Charley accept the world he has stepped into without destroying it? And can they both find love in a world of little secrets?

What listeners say about Little Secrets