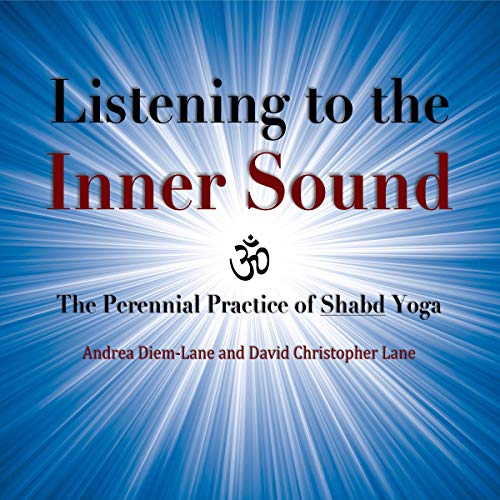 Listening to the Inner Sound

Listening to the inner sound to achieve higher states of consciousness has a long history and can be found in different religious traditions around the world (ranging from Gnostic Christianity to Islamic Sufism to Tibetan Buddhism). In this presentation, we will explore the originations of shabd yoga and trace it over time (in its various manifestations) up until the present day. In so doing, we will want to learn how listening to the inner sound is theologically interpreted in varying cultures on distinct continents.

Who would have imagined that a relatively unknown spiritual master living in Agra, India, from 1818-1878, would eventually influence the lives of millions around the world? Shiv Dayal Singh, the founder of Radhasoami, has had an impact on a number of disparate fronts, including religion, literature, music, education, industry, philosophy, consciousness studies, and even culinary habits. This book provides a brief overview of the impact that Shiv Dayal Singh (honorifically called "Soamiji Maharaj") has had in the spread of shabd yoga worldwide, as well as his ethical influence in the sphere of vegetarianism.

What listeners say about Listening to the Inner Sound

A historic and learning experience

Fantastic, excellent information and narrative. The explanations make so much sense. I really enjoyed this book