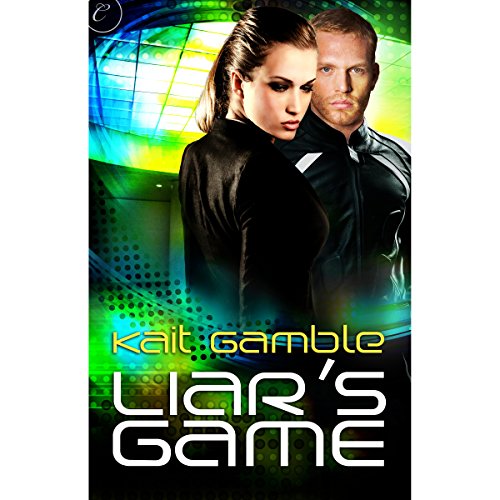 By: Kait Gamble
Narrated by: Gwen Hughes
Try for $0.00

Rumors of Aurelia Popkiss's death have been greatly exaggerated. In fact, she and her crew have been drifting through the big black, scavenging to survive since the day she "died". Yet after years of being on the wrong side of less than favorable odds, they never thought that finding a young girl stowed away on their ship would prove to be among the worst things to happen to them.

From the moment Aurelia finds Kateryn concealed in her cabin, Auri knows she's hiding something. But even Aurelia can't imagine the true reason for the stowaway's sudden appearance in her life.

Kateryn's past is as convoluted and murky as Aurelia's own. The girl is out for revenge and nothing is going to stop her from destroying Aurelia and her crew - including Keys, Aurelia's fellow shipmate and the man she's secretly in love with - to get it.

What listeners say about Liar's Game