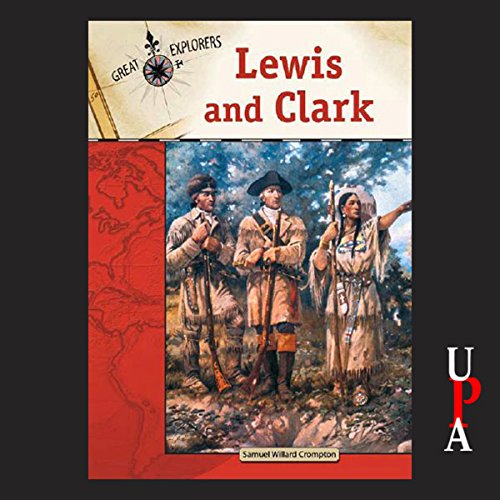 By: Samuel Willard Compton
Narrated by: Tony Craine
Try for $0.00

Lewis and Clark is an informative introduction to the famous expedition. Personally selected by President Thomas Jefferson, Captain Meriwether Lewis was assigned to lead an expedition to the West, where the United States had just completed the Louisiana Purchase land transaction with France. Lewis selected William Clark to accompany him, and as leaders of the Corps of Discovery, the men became the first to find an overland route to the Pacific Ocean, the first to travel on the Missouri River in the future state of Montana, the first to cross the Continental Divide south of Canada, and the first white men to make direct contact with the Shoshone, the Flathead, and the Nez Perce Indians.

Perhaps most importantly, Lewis and Clark discovered and described 122 species of Western birds and animals and 178 plants. Their 200,000-word journals continue to be a source of fascination to Americans. In Lewis and Clark, listen to how these two adventurers are still celebrated as among the greatest of American explorers. The book is published by Chelsea House Publishers, a leading publisher of educational material.

What listeners say about Lewis and Clark

Great traveling audio with 8yo

This was enlightening. My 8yo daughter listened and thought it was good. We were traveling from FL to MN with a stop in Hartford, IL at the Lewis and Clark museum. It was good to brush up on this history.