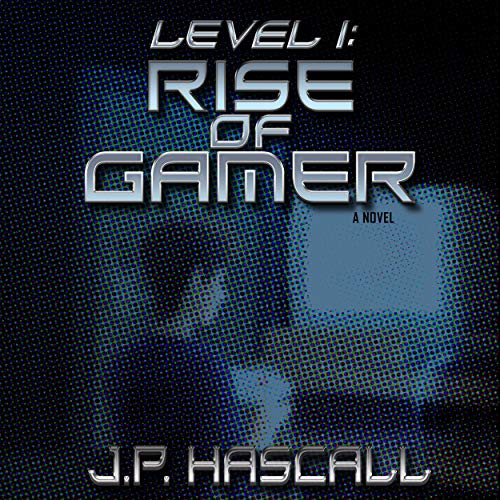 Now you're playing with power! The real Nintendo champion will be crowned. Let's Play Money Making Game. $100,000. It's a Secret to Everybody. Tell anyone and Game Over.

Dean Francis, 15-year-old Nintendo prodigy, receives the opportunity of a lifetime: To play in a mysterious tournament to win $100,000. He'll have to use all of his gaming knowledge to solve clues leading to the details of the competition.

Meanwhile, James Michaels, rich entrepreneur, and Shozoku Ito, messenger for a wealthy Japanese investor, are the creators of the competition, which is actually a wager to determine whether American or Japanese Nintendo players are superior.

Not everyone is determined to play fair. Who will win the Money Making Game and $100,000...and what will be the cost for the losers - and the winners?

What listeners say about Level 1: Rise of Gamer

this book was great! captivating throughout the sorry and had the perfect amount of nostalgia sprinkled into it.

story is incredibly exciting for gamers that beings back memories of classic video games. highly recommend this for anyone that has spent hours playing video games