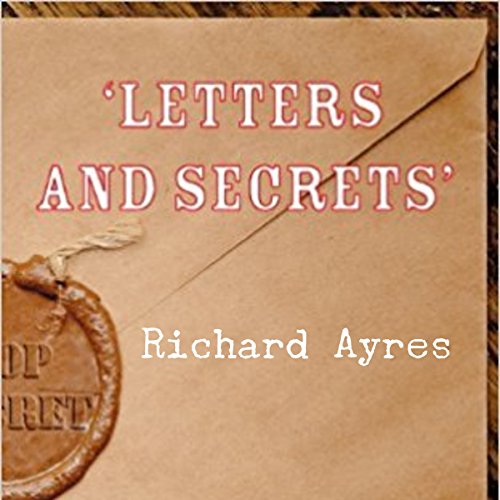 By: Richard Ayres
Narrated by: Joseph M. Brugh
Try for $0.00

It is England in the Jubilee summer of 2012. Three couples living in different parts of the country await the celebrations with varying degrees of enthusiasm, hostility, or indifference. Derek Bailey, in his 60s, has a secret past, linked to a tragic event that happened 24 years before. If he is ever to come to terms with that event, he needs an answer to a question that has nagged at him all this time, so he starts to write a series of letters to Marcus, a young man whom he has never met. The secrets revealed in the letters begin to erode the fragile relationships of all three couples, for even Derek is not immune to the destructive potential of what he is writing. His final letter sets in train a series of events which threaten to destroy the lives of all involved and for one, the result is catastrophic.

This novel explores the fragility of relationships between people of all ages when there are lingering secrets, and the misunderstandings that arise when the older generation tries to communicate with the younger. This is Richard Ayres' fourth novel, the previous being Waterloo Sunset (published 2009), A Pennine Incident (2010) and The Further Education of Mike Carter (2012).

What listeners say about Letters and Secrets