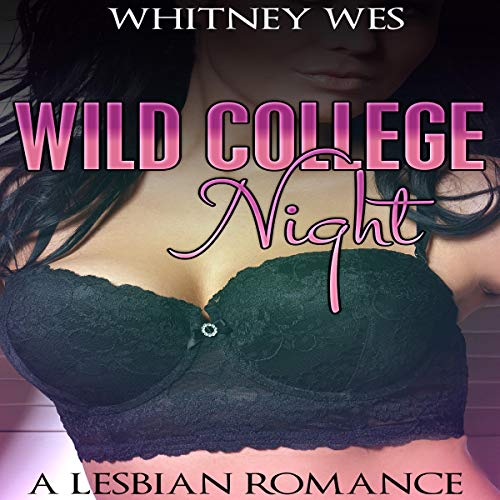 “Esther immediately put her arms around Mary and embraced her tightly. Somehow, they made their way to Mary’s bed. Esther lay down on the bed, unsure of what to do next. Mary took the lead and began undressing for Esther. She removed her shoes, then her pants, showing off her pretty white panties once again before dropping them. She quickly removed her jacket and blouse and just as quickly, removed her bra. Esther had been taking Mary’s lead and had begun tearing her clothes off. Mary lowered herself to Esther and they kissed. For the first time for both of them, they felt naked skin and the sensation of being exquisitely turned on. They were both wet, both ready and it was only their inexperience that held them back in any way.”

WARNING - This book contains steamy romance scenes and is suitable for 18+ only.

Excellent narration for a beautiful story