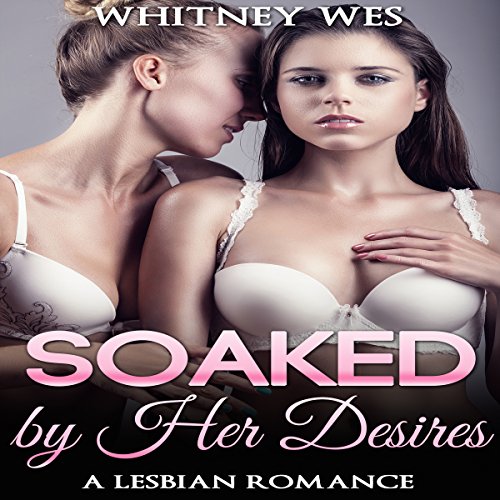 Lesbian: Soaked by Her Desires

By: Whitney Wes
Narrated by: Piper Fairweather
Try for $0.00

Andrea took a deep breath as Jenni reached around and unbuckled her bra. She slid the straps down Andrea's arms, freeing her breasts. Andrea's nipples were already hard; she could no longer hide the fact that she was turned on.

Jenni smiled up at Andrea. "Cold," she teased as she gently pinched Andrea's hard nipple.

"Um," Andrea began, but she stopped, unsure how she should answer.

Jenni quickly moved toward Andrea and pressed her lips on top of Andrea's. At first the kiss was gentle, just the two sets of lips lingering together as Andrea closed her eyes.

Jenni raised one of her hands, placing it on Andrea's breast, and she began teasing Andrea's nipple with her thumb. As she gently rubbed her thumb across Andrea's nipple, she opened her mouth, and Andrea could feel Jenni's tongue pressing against her lips, begging for entrance.

Andrea knew there was no stopping what was happening now, and no part of her wanted it to stop. She opened her mouth, and the two women began flicking their tongues in and out of each other's mouths, gently moaning as they kissed.

Andrea could not resist the urge to touch Jenni any longer. She reached up...

Warning: This book contains steamy romance scenes and is not suitable for all ages.

What listeners say about Lesbian: Soaked by Her Desires