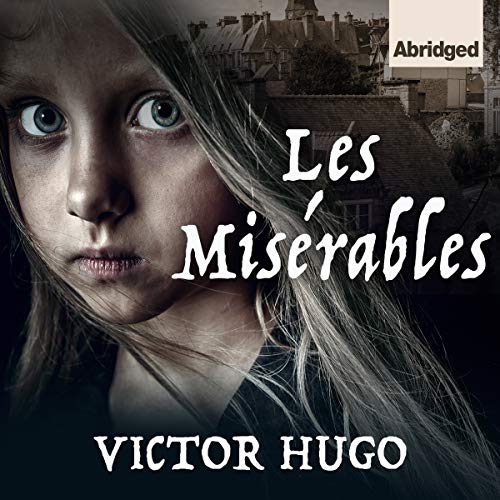 Considered to be French novelist Victor Hugo's masterpiece, Les Miserables, which was published in 1862, is a sprawling historical and philosophical epic that covers from 1815 through the Paris Uprising in 1832. Notable for its many subplots and digressions from the main storyline, the novel's stated aim is a progress from evil to good, from injustice to justice, from falsehood to truth, which can be seen most clearly in the story of the central character Jean Valjean, an ex-convict who struggles to shake the sins of his past and become a good man. Widely adapted, the novel inspired the blockbuster musical and movie colloquially known as Les Mis. This is an abridged audio recording of the 1887 Isabel F. Hapgood translation.

It is impossible not to be changed by this truly great story of the triumph of love, grace and mercy over the letter of the law and hardness of heart. One comes near to the heart of the Father in this book; a heart of love, mercy, and everything good.

The Best Book I Ever Read

Without a doubt, this was the best book (other than the Bible) I have ever read! If every human read this book the world could not help but be a better place.
The epic tale took me on an unbelievable journey. JeanValjean made me feel pitiful in how I help those in need. I pray my inspiration from this book carries me to do more for those in need. Thank you Victor Hugo.

Loved it from beginning to end. Great book, timeless story, beautiful translation, lovely performance. Why are the longest books so often the hardest to let go of?