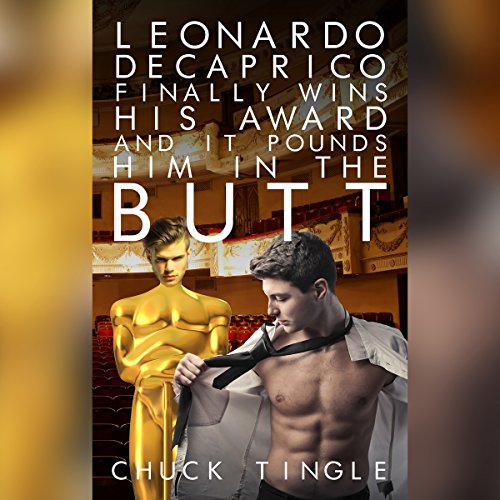 Leonardo Decaprico has been nominated more times than he can count for the yearly award of most handsome buckaroo. However, despite the fact that he is one of the greatest actors of our time, he has still never won.

Hopefully, this year will be different. After a well-received performance in The Reverass, a movie about walking through the snow after a bigfoot attack, Leo is full of both anxiety and hope.