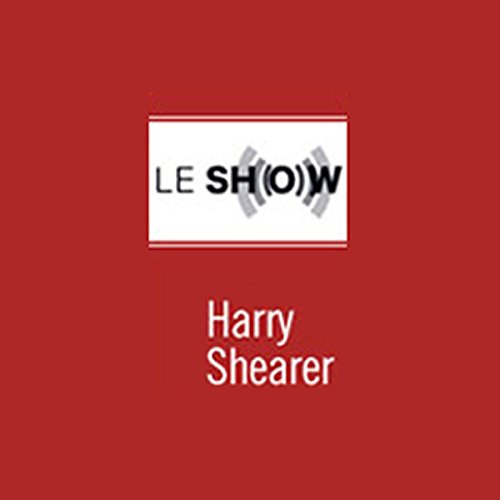 Le Show is a program of satire, humor, and commentary about the week's news. Comedy sketches written and performed by multi-talented multimedia artist Harry Shearer, interwoven with an eclectic, ever-changing blend of music; from world to pop, soul to jazz. Shearer says about Le Show, "I do it because I don't do standup, and I don't do sitcoms, and the radio broadcast enables me to do what I think is funny in a broadcast medium without having to listen either to network executives or Canadian producers."

About Harry Shearer: He co-wrote and starred in the seminal rock mockumentary, This Is Spinal Tap; he's the voice of Mr. Burns, Smithers, Ned Flanders, Kent Brockman, and nearly a dozen other characters on the long-running FOX-TV hit, The Simpsons; and he was a cast member and writer on Saturday Night Live. Le Show, has been on the air since 1983.