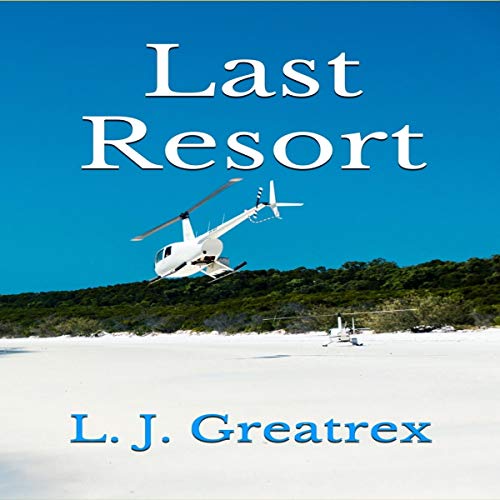 The threat of disclosure after years in obscurity found our three hackers in a quandary. Do they take the accolades handed out by the highest power in the world, or cower beneath their cloak of mystery forever?

Passing years and wealth beyond most people's wildest dreams would be no compensation for being disclosed as thieves.

An empire built from their spoils had led to a mix of overcoming evil on an unprecedented level whilst seeking to prevent the extinction of endangered species.

With the realization that nothing lasts forever, plans must be made for the next move.

What listeners say about Last Resort